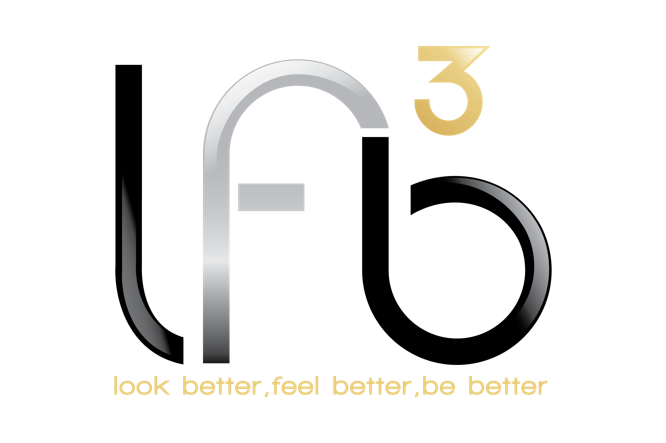 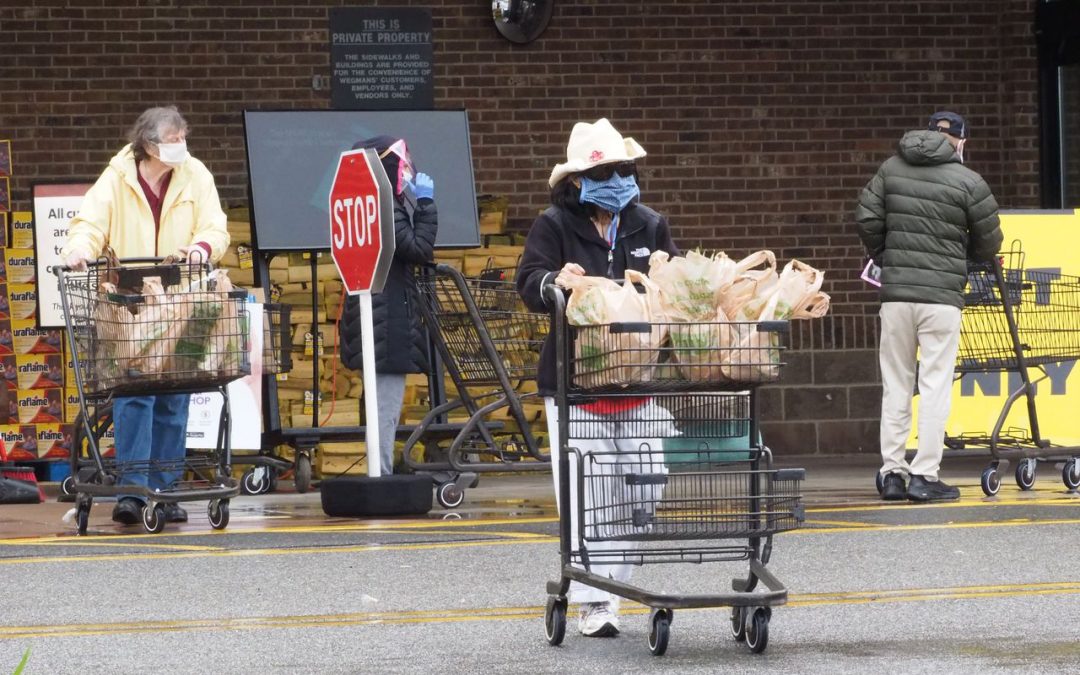 People in New Jersey will now be required to wear masks outdoors in public when social distancing isn’t possible, under an executive order Gov. Phil Murphy signed Wednesday in his latest move to help stem the spread of the coronavirus.

Face coverings have been required at indoor public spaces in New Jersey — such as stores, eateries, government building, and on public transportation — since early April, right around when the pandemic was hitting the state the hardest. Masks have been only strongly encourage outdoors in that time.

That changes with Wednesday’s order, even though the state’s outbreak has slowed significantly in recent weeks.

Murphy stressed the order — which takes effect immediately — doesn’t require you to wear a mask if you’re walking alone or with your family in your neighborhood or at a beach or park and are standing at least 6 feet away from others.

Instead, the order mandates you mask up if you’re an outdoor setting where there are large gatherings and you can’t keep your distance from people other than your family members, caretakers, household members, or romantic partners.

“This is absolutely vital when individuals find themselves in a crowded situation — such as when walking down a packed boardwalk or in a line that is not properly spaced apart,” the governor said at his latest coronavirus briefing in Trenton.

Murphy insisted this “is not about politics.”

“This virus doesn’t care about what political party you belong to,” he said. “It frankly just wants to kill you and move on to the next victim.”

There are exceptions. The order does not require masks to be warn by children under 2 years old, people eating or drinking at outdoor bars or restaurants, and those whose health or safety would be hurt by wearing them.

You also don’t have to wear a mask while “engaging in high-intensity aerobic or anaerobic activities,” when you’re in water, or if you have to briefly remove it for religious reasons, according to the order.

Plus, this does not include outdoor spaces at child-care centers facilities and youth summer camps. And Murphy said athletes playing youth sports also won’t be required to wear masks.

The order also stresses that masks are still required indoors in public and clarifies that office buildings that have reopened must require masks when workers are in proximity to others for a lengthy period of time.

Murphy said he had long been leery of ordering masks outdoors because New Jersey’s outbreak had slowed, it would be tough to enforce, and most residents have been “outstanding when masking up to go outside” already.

But he said the new edict is needed because there isn’t a “national strategy” on masks and the virus remains a risk outdoors even though it’s more likely to spread inside.

Murphy also emphasized that New Jersey has seen “a backslide in compliance” now that the weather is hotter and the state’s rate of transmission of COVID-19 has “crept up” lately, surpassing the key mark of 1 in recent days. That means every newly infected person is passing the virus to at least one other person.

Officials have said that‘s partly because of travelers from states with rising cases bringing the virus to New Jersey.

“Not wearing a mask is an act of selfishness, plain and simple,” Murphy said. “It’s a sign that you think you’re invincible, and the hell with everyone else. The time for selfishness ended back in March.”

Murphy admitted enforcement will be difficult.

The order says violators can receive summonses for disorderly persons offenses — similar to how the governor’s previous coronavirus orders have been enforced. Those tickets carry jail terms of up to 6 months and/or fines of $1,000.

Officials did not clarify who would enforce the order. Local law enforcement, as well as the State Police, have enforced Murphy’s previous orders. Officials often publicly name major violators, with the governor referring to them as “knuckleheads.” It’s unclear if Murphy will do the same with those who break this order.

During an appearance earlier in the day on on MSNBC’s “Morning Joe,” Murphy was asked if this means you can get a ticket if you’re walking on a boardwalk at the Jersey Shore without a mask.

“If you’re there by yourself or with your family, the answer is no,” the governor said. “But if you’re congregating with a lot of other folks and there’s no social distancing, you’re gonna at least get a warning, if not something stronger.”

“Admittedly, this is harder to enforce, which is why it’s not a no-brainer,” he added. “But we have to take this step, particularly given the hotspots we’re seeing elsewhere in the country. We’ve gone through hell in New Jersey. We’ve lost over 13,000 people. We’ve brought our numbers way down. We can’t go through that hell again.”

RELATED: Where to buy face masks online, from disposable to reusable cloth styles

The announcement comes a day after the World Health Organization said there is emerging evidence that the virus’ airborne spread may be greater than previously thought.

State Health Commissioner Judith Persichilli said Wednesday that “wearing a face covering has shown to dramatically decrease the release of droplets from people’s mouths” and is an “important barrier to the transmission of respiratory viruses.”

Persichilli cited a study in the journal Health Affairs, that estimates orders to wear masks prevented 230,000 to 450,000 cases in the U.S. cases over three weeks in April and May.

“We feel pretty strongly this is the right step to take,” Murphy said.

Even as the coronavirus has claimed the lives of more than 130,000 people in the U.S., masks have been the center of a fierce culture war. Some residents refuse to wear masks, arguing there isn’t enough data to prove they’re successful and that mask mandates infringe on their freedom.

Murphy said during a television interview Sunday that there should be a national order on masking. So far, President Donald Trump’s administration has recommended Americans wear masks but not required it, though there has been mounting pressure for Trump to change that stance.

Some Republicans pounced on Murphy’s order Wednesday. State Sen. Michael Doherty, R-Warren, a frequent Murphy critic, charged that the Demoratic governor “has used the opportunity presented by the coronavirus to initiate a big-government power grab.”

“Murphy’s new mask order represents a clear and present danger to the health of New Jersey residents,” Doherty said. “Healthy residents should not be forced to wear masks outside, especially in this heat and humidity.”

The announcement comes a day after the World Health Organization said there is emerging evidence that the virus’ airborne spread may be greater than previously thought.

State Health Commissioner Judith Persichilli said Wednesday that “wearing a face covering has shown to dramatically decrease the release of droplets from people’s mouths” and is an “important barrier to the transmission of respiratory viruses.”

UPDATE 12.28.2020 Our website crashed early yesterday morning due to unprecedented amount of traffic. Our team worked around the clock to make necessary adjustment to ensure we are 100% operational, as we expect demand to increase in coming months. We apologize for any inconvenience this may have caused, rest assured we have fully upgraded our website to meet the demand. UPDATE- 10.5.20 NIOSH Approved N95's in Stock Ready to Ship Dismiss